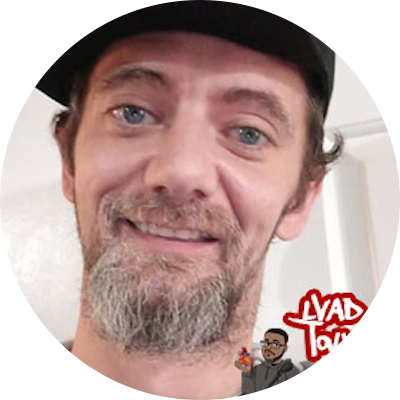 Went to the ER on 7/13/20 (early pandemic) for shortness of breath. went into cardiogenic shock. Family was called in to say goodbye.
I stabilized enough to be lifeflighted and was put on a helicopter to Piedmont Atlanta, where i was placed on ecmo and left in an induced coma. Got woken up about 9 days in and asked if i wanted an LVAD, essentially, if i wanted to live. I said yeah, lets do it, and they put me back out. After a stroke on ecmo, my lvad (&rvad) implant became emergent, and while dr. Dean was scheduled to perform it dr. Damle was on call, so he implanted both on 7/30/20. I was only awake a couple more time before my RVAD was explanted on 8/14/20, with the right side function showing a little improvement. After that, I was profoundly delusional for awhile, i was losing weight rapidly and hallucinating, and people spoke of hospice and my lvad being destination, how i wasn't out of the woods... And that went on for months. It was really just 'try not to die'. I was reintubated several times. Extubated myself once. Had a hard time. Had absolutely no visitors, due to the pandemic, for the entire time.
But, i made it out of the hospital. I was emaciated, barely walking, in a lot of pain, and in a very confused headspace. I went to live on my sisters couch for the next 3 months, unable to care for myself.
So fast forward 6 months. I was getting around a lot better. Carrying my controller and batteries was no longer exhausting me. I was starting to drive, and i was being worked up for transplant.
My LV improvement looked better at each visit, so we started talking parallel paths to explant/transplant, and eventually in the summer of 2021 they started talking about turn down (RAMP) studies. My first was in october21 my next was in November21 and was immediately followed by my explant. My LVEF is now 59%. Size and function normal, as per my CT 7 days post-explant. 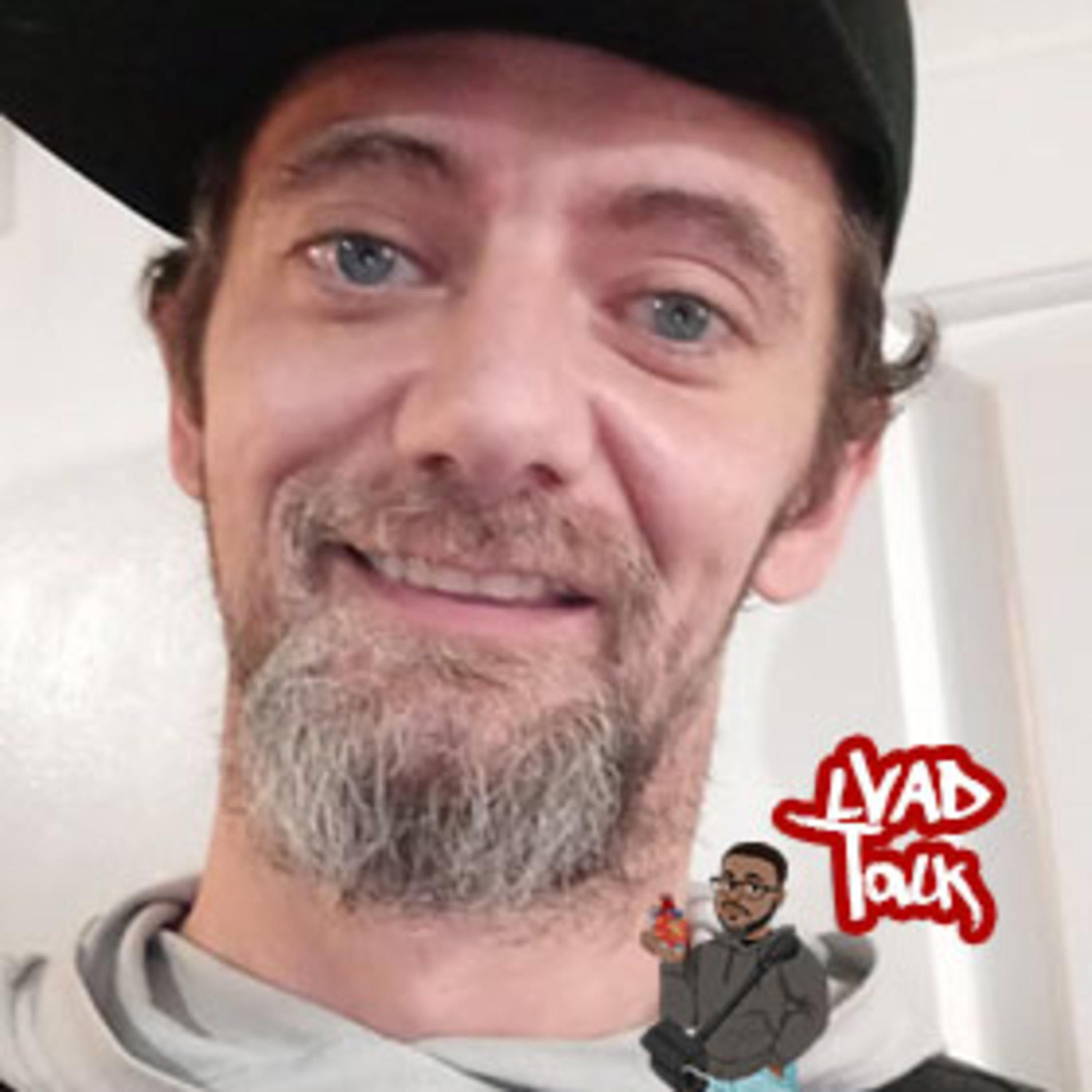 Let's have a conversation with Frankie DeFore and what it is like to live with having his LVAD explanted! --- Send in a voice mes…