About LVAD Talk and what is a LVAD

What is LVAD Talk?

LVAD Talk featuring The LVAD Nation is a podcast hosted by Shawn Connors, where we feature conversations with VADERS, heart transplant recipients, and caregivers, we discuss life before, during and after the LVAD.

What is a LVAD?

A left ventricular assist device (LVAD) is a pump that is used for patients who have reached end-stage heart failure. It is surgically implanted and is a battery-operated, mechanical pump, which then helps the left ventricle (main pumping chamber of the heart) pump blood to the rest of the body.

All content found on the lvadtalk.com Website and podcast including: text, images, audio, or other formats were created for informational purposes only.

The Content is not intended to be a substitute for professional medical advice, diagnosis, or treatment. Always seek the advice of your physician or other qualified health provider with any questions you may have regarding a medical condition. Never disregard professional medical advice or delay in seeking it because of something you have read (or listened to) on this Website.

If you think you may have a medical emergency, call your doctor, go to the emergency department, or call 911 immediately. 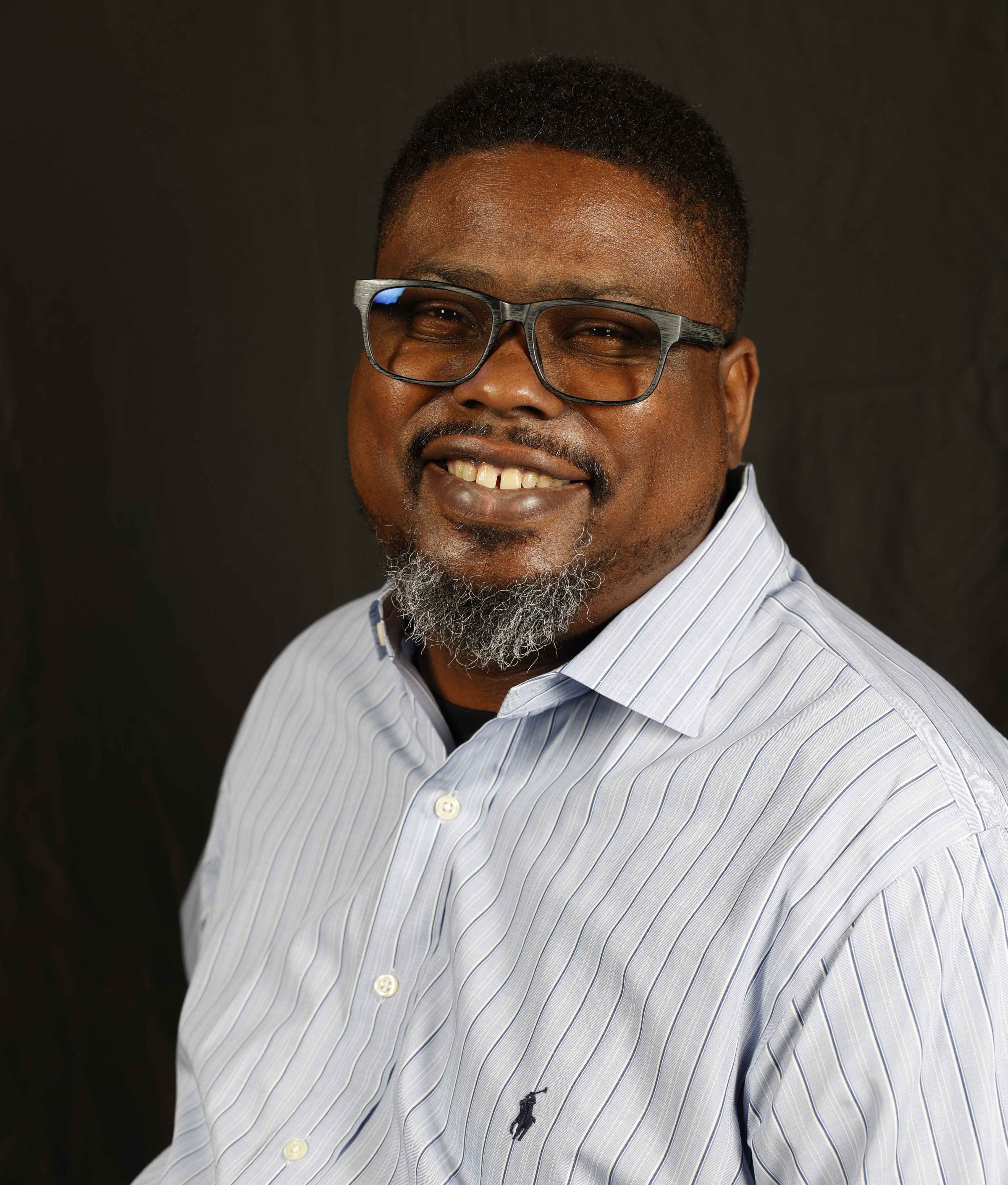 Shawn was born with a heart murmur and had his first heart surgery when he was just three years old. It wasn’t until he was 37 years-old, that he started having problems again.

By the time he was 40, Shawn’s wife had become seriously ill. He was very focused on taking care of her, even though he was also quite sick too. It soon became apparent that Shawn needed an LVAD. Six months after his implant, his wife sadly passed away from cancer and Shawn became the sole caregiver for their children.

It’s been six years since his implant and Shawn now has a podcast called LVAD Talk featuring The LVAD Nation where he has interviewed many other LVADers including numerous HeartMate LVAD Ambassadors. His videos and podcasts are available on YouTube and LVADTalk.com.

Shawn is the owner of Connors Studios Digital Media, where he creates digital multimedia art for the internet.